​Drew Pournelle (AEA) is a professional Actor/Singer based in New York City. His NYC/Touring theatrical credits include Fiddler on the Roof, The Sound of Music, ​Carnival, The Boy Friend, Thoroughly Modern Millie, and Scott Alan’s concert series, Monday Nights New Voices, featuring the music of Sam Davis.  Regional credits include Les Misèrables, Thoroughly Modern Millie, The Music Man, The Mikado, Irving Berlin’s White Christmas, How to Succeed in Business Without Really Trying, Godspell, The Secret Garden, and Amahl and the Night Visitors.  In addition to his theatrical career, Drew is an acclaimed tenor and has sung in famed concert venues across North America, Europe, and Asia.  He has performed as the tenor soloist in works such as Handel’s Messiah, Schubert’s Mass in G Major, John Rutter’s Magnificat, and Leonard Bernstein’s Chichester Psalms as well as placing first in numerous prestigious vocal competitions.   Drew is also a former lead vocalist for the internationally acclaimed singing group, The Twelve Irish Tenors. He is currently headlining in concerts all over the world with Shades of Bublé and can be heard on their debut album.  He holds a Bachelor of Music Degree in Vocal Performance from Samford University and is a proud member of Actors’ Equity Association. 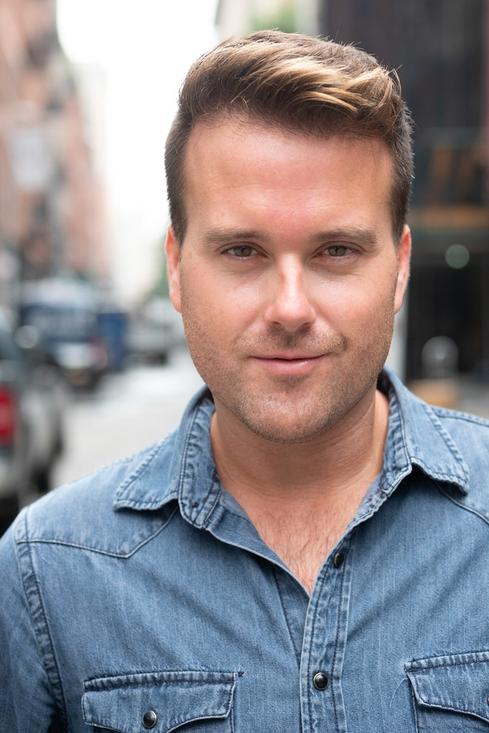